The Rowan County Rescue Squad is proud to have 3 Full-time Employees, Part-time Employees and Volunteer Members. Our people make our organization what it is!  Listed below is our Administrative and Support Staff chart.

Human tragedy gave birth to the Rowan County Rescue Squad (RCRS). On May 31, 1951, Bill Barns 17, a Boyden High School student attempted to swim across American Quarry in Granite Quarry. He didn’t make it.

For 12 days, hundreds of people traveled to the quarry to watch volunteers try to locate the teen’s body. The deep, cold water of the quarry was slowly pumped out to help divers and rescue boaters in their search.

With the blessing of the late Arthur Shuping, then sheriff of Rowan County, Fannie Gobble, her sister, Mary Beaver, and their mother, Maud Crook, began a campaign at the quarry that would lead to the establishment of the Rowan County Rescue Squad. Their efforts raised $1,103.00, a large sum for 1951.

Early interest in the squad was weak until June 1952, when two Salisbury men drowned in the Yadkin River near Long Ferry Road. Units from Lexington and Greensboro assisted volunteers from Rowan County in locating and recovering the bodies because the Rowan unit did not have the equipment needed. 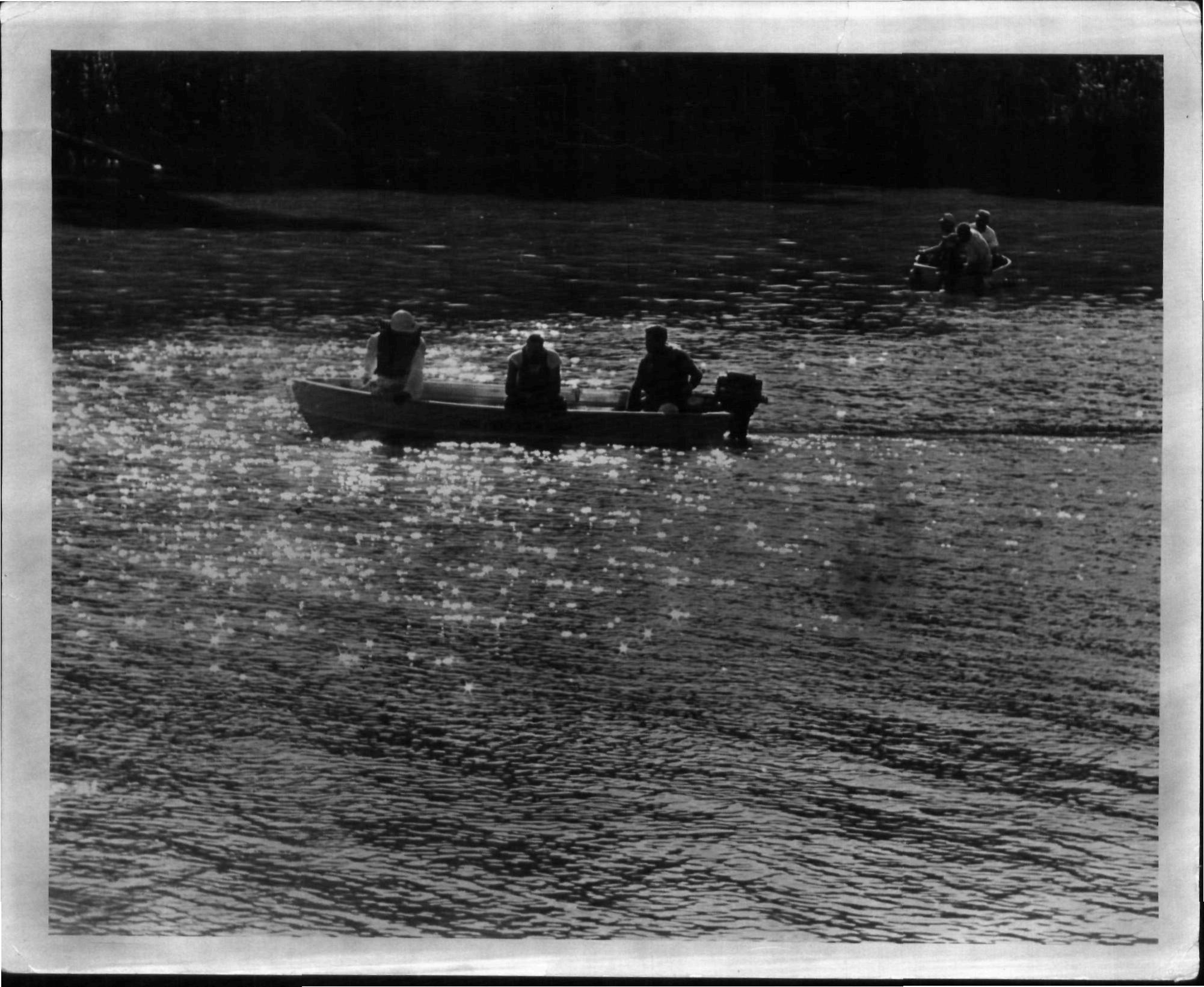 At the Lions Bowl Parade in 1952, the squad’s first equipment – a truck, a boat and small rescue equipment – was displayed. An ambulance was purchased a short time later. During fund raising efforts, the ambulance and earlier equipment were displayed on South Main on Saturdays as volunteers accepted cash donations for the squad. 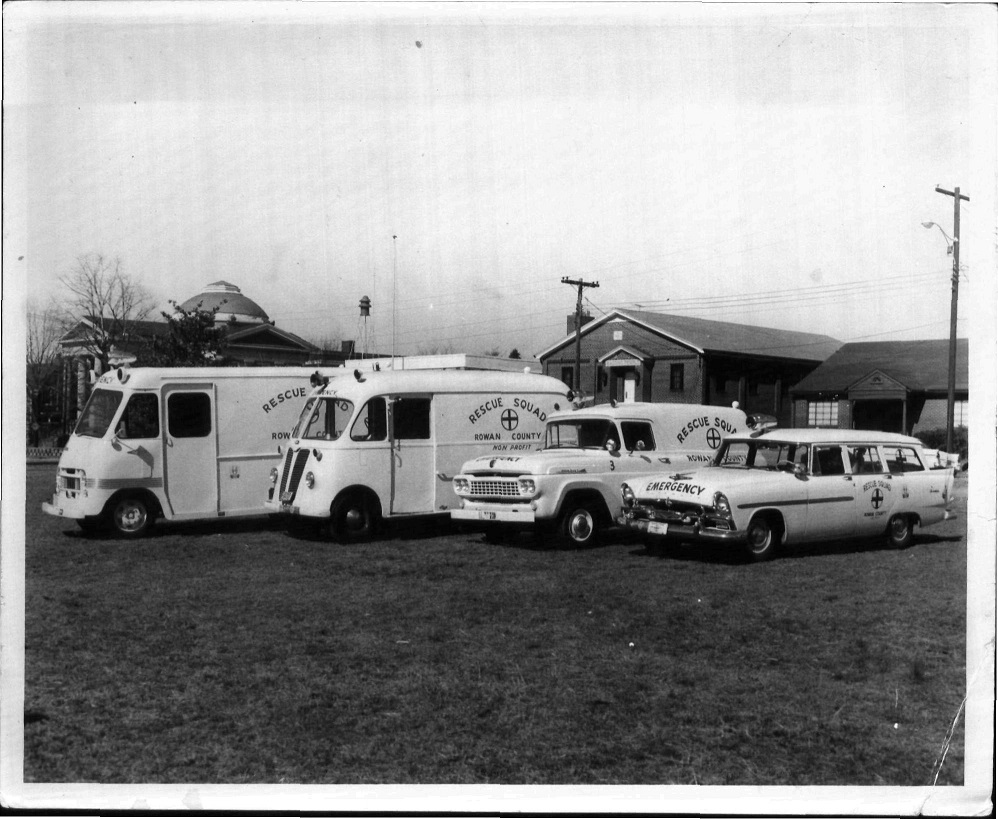 Thank you for your interest in joining the Rowan County Rescue Squad. We welcome all interested applicants over the age of 18 and preferably a resident of Rowan County.

The following steps outline the steps involved in the application process:

Once you have submitted your application, you will receive a letter confirming receipt and you will then be called to setup an interview with our Personnel Board.

When you become a member of Rowan County Rescue Squad you must contribute 150 hours of annual service to the organization contributed from training events, stand-by events (including eight hours of weekend stand-by each month), and calls for service.

Should you have any other questions or concerns, please feel free to contact us. Thank you, again, for your interest in the Rowan County Rescue Squad.

Completed applications should be mailed to:

The men and women of the Rowan County Rescue Squad provide the over 140,000 citizens of Rowan County with 24 hour rescue, emergency medical and protection to other hazards to life and property. Our headquarters is located centrally in the county on Julian Road, just south of Salisbury and another station in China Grove.

While volunteers are the core of our membership, we do have some paid staff members to help enhance our services and provide the highest level of service to everyone in Rowan County. The Rowan County Rescue Squad also provides backup EMS services to Rowan County EMS.

We thank you for taking the time to visit us online to learn more about our department. Please feel free to contact us if you have any additional questions or need additional information.